All of my pregnancies and births have been different.  However, the one that always stands out is Cooper’s, my second oldest.  I chose to have a home birth with him when we were living in Flagstaff, something I had once thought I would NEVER do.

All through that pregnancy, it seemed that God was constantly calling me to trust Him more.  And I kept saying “yes God, I trust You,” and it was like He kept asking me “do you?  Do you really?”

We moved to another state at the end of my first trimester, tried to change insurance, paid an arm and a leg to have Cobra extend the life of our previous insurance, only to discover that it didn’t cover any doctors in Flagstaff anyway.  The only person I knew when we moved to Flagstaff told me that she had used midwives for the birth of her son, and my first response was “thanks but no thanks.”

However, I did look at the midwives’ website and was surprised to find myself impressed and intrigued.  As our insurance situation began to look worse, we decided to look into doing a home birth and met with one of the midwives for a consultation.

Following that consultation, my husband and I were both sold, and we moved forward with excitement.  Then, at 36 weeks, I tested positive for group B strep.  Now, you know that if you’re giving birth at a hospital, they want you to have at LEAST four hours of IV antibiotics in this situation, and preferably eight, and also want to do some extra monitoring of the baby after the birth.

Doing a home birth meant no antibiotics, and only minimal postpartum monitoring.  Reading websites about the dangers of exposing a baby to group B strep left me feeling frightened and guilty at the thought that I could expose my baby to something potentially life-threatening.  I was also concerned because, with my first birth, my water broke right at the beginning of labor, and if that happened again the dangers would escalate.

I realized that I was acting like I had control over the health and life of my child, that giving birth to him in a hospital would guarantee his safety, that doctors and facilities and medicine had more bearing on the health of my baby than God did.  And God was reminding me that, while we do our best to ensure the safety of our children, it is HE who has the power of life and death.

And as God challenged me to trust Him more, He allowed my husband to speak words of calm reassurance to me, He provided support and encouragement through our parents, and He brought me not one but two wonderful pediatricians who actually affirmed my desire to still give birth at home.

As the day approached, I prayed often and took reassurance in the words of Proverbs 3:5-8.  And when the time actually came, with my husband, friend, and midwives at my side, I suddenly realized that my water hadn’t broken yet.  In fact, it didn’t break at all, not until the very last moment, when my midwife punctured it, and all the water came rushing out of me … along with my boy. 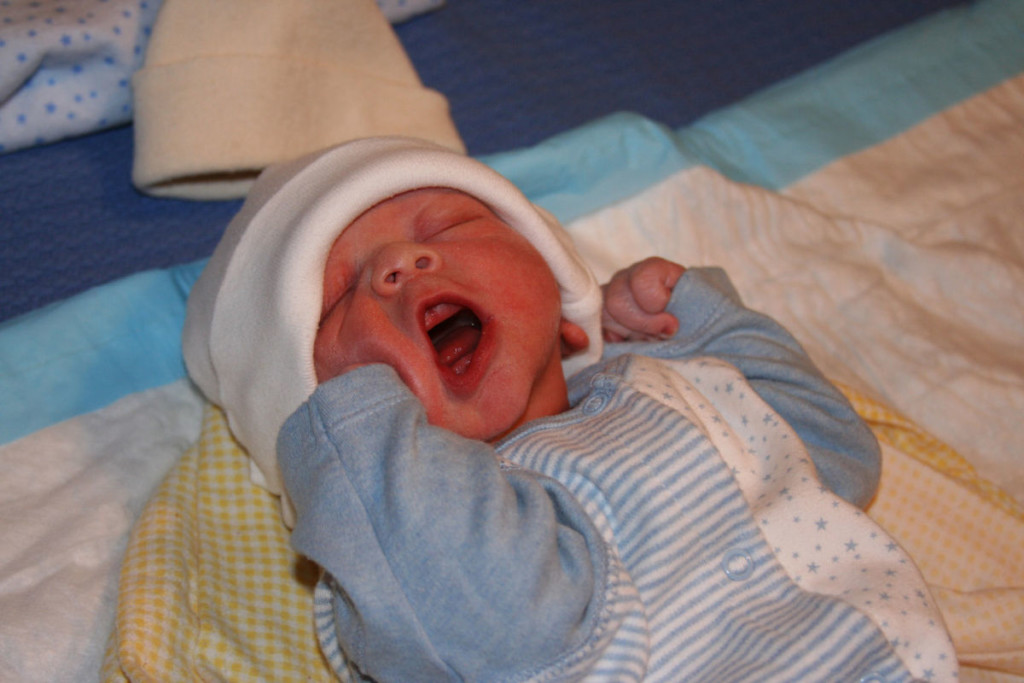 It happened so fast, I didn’t even realize at first that he had come out.  And when I DID realize it, I also realized that, because of the sac around him, he had been virtually unexposed to the bacteria.  He was born safe and healthy, with no complications.

It was a miracle, as though God was showing off His love for His children and the power He protects them with.  Antibiotics are such a good and often necessary thing, and so are the attentive eyes of caring nurses, but God protected my baby from needing those things in the first place, and demonstrated His tender love and care for His children through it all. 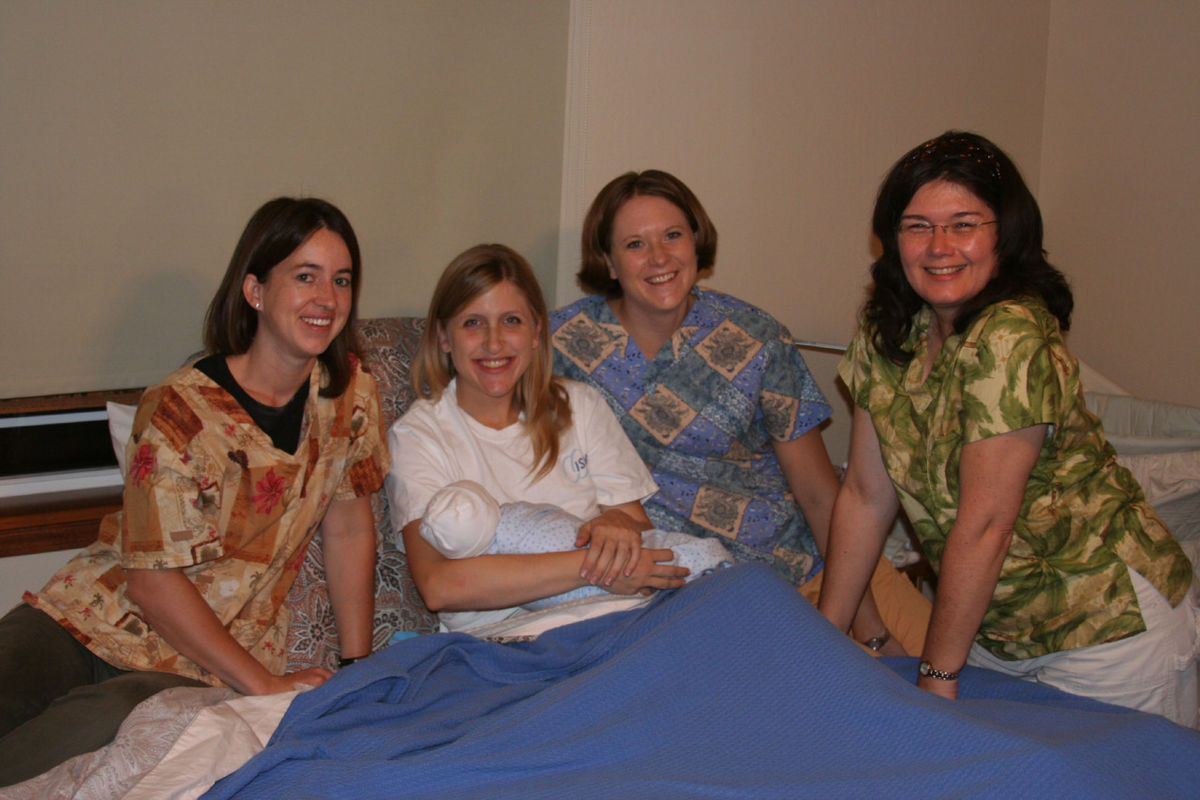 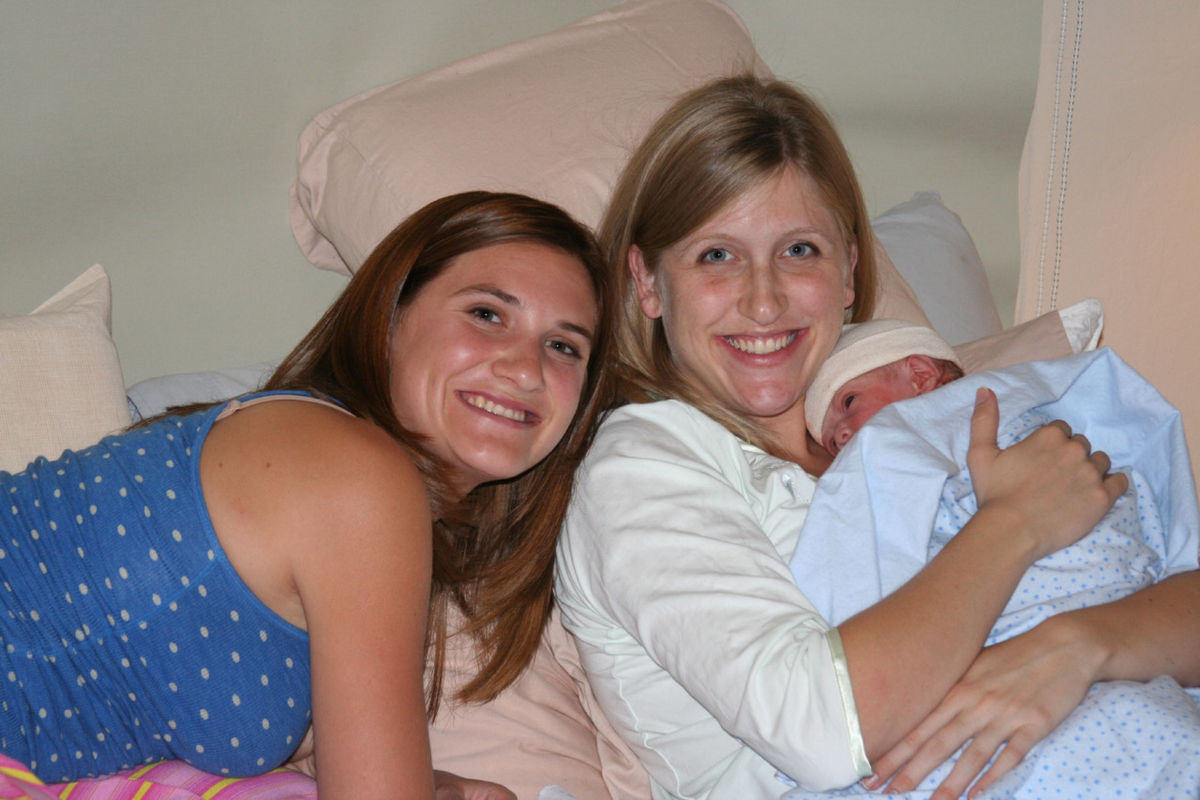