I am a mother of 6, going on 7. My last 3 pregnancies I have gone into asking God to direct me to the provider He wanted for us for that pregnancy and birth. Each time I have done this I have been left with one option. I also prepare for birth by asking God to reveal scriptures to me that He wants me to have for that birth, these are my “birth affirmations.”  With my last baby (#6) I did both of these. He led me to a midwife as I planned on having my second homebirth. Throughout my pregnancy I had dreams about my birth. I didn’t think much of them because women have strange pregnancy dreams. Most of these dreams ended in me having a c-section. Some of them I went home with a healthy baby. Some of them I went home with empty arms.

My pregnancy went as my others had, no complications, somewhat anemic but that is normal for me, baby was healthy. I did test GBS positive for the first time. At 38 weeks 6 days I started leaking amniotic fluid but labor did not start. We tried all sorts of things and it just wouldn’t happen. During this time I received two rounds of antibiotics due to the GBS. During this time my birth support pointed out one of the verses on the wall, Joshua 1:9 “Have I not commanded, be strong and courageous. Do not be afraid or discouraged. For the Lord your God will be with you wherever you may go.”

After the allowed time of no labor starting we went to the hospital for me to get checked out. The doctor on call thoroughly checked me and ran some labs and said that there was no sign of my water having broken and that I still had plenty of fluids His only explanation was that sometimes an outer bag will spring a small, high leak and reseal itself. It’s pretty rare but it happens. He sent me home saying he hoped he didn’t see me again. At 41 weeks 4 days I still hadn’t delivered so was sent for an ultrasound to make sure everything was still ok with baby, as per state requirement. Everything looked great. Baby was healthy and happy. Placenta and uterus looked great. The tech said she would be comfortable giving me another couple of weeks with how everything looked. This was a Wednesday.

I was scheduled for an NST for Monday if I didn’t have the baby by then. My midwife called on Friday and said she and her partner (I had seen her a few times as well) were meeting and going over my case and they just didn’t feel comfortable letting me go through the weekend. They new it was the standard of care but they just really wanted me to go in that day instead of waiting through the weekend. It took a bit to get hubby home and the kids taken care of but we went in a couple of hours later. The baby’s heart rate was running 180+ and would not come down so I was sent for induction. My husband reminded me of the verse that had been carried throughout our false alarm, Joshua 1:9.

Have I not commanded you? Be strong and courageous. Do not be frightened, and do not be dismayed, for the Lord your God is with you wherever you go.

The OB is an extremely natural birth friendly doctor and was very sympathetic. They sent me to a more comfortable natural birth friendly hospital instead of the closest one so that I would hopefully get at least somewhat close to the birth I wanted. They hooked me up to water and were letting me eat before starting the pit. The OB came in to check on me and start the induction. Just before he opened the port for the pit to start the baby’s hear rate dropped to 40.

They tried flipping me, they tried so many things but could not get it up. So off to OR I went. Joshua 1:9 kept running through my mind. I was put under. I woke up over 4 hours later (negative reaction to the paralytic due to an unknown metabolic condition) not knowing if my baby was alive. He was born perfectly healthy but the doctor said that as soon as he cut me open he could smell infection. If we had waited for that Monday NST I likely would have left the hospital with arms empty. The doctor said that what happened is extremely rare. My midwife and I attribute my son’s life to divine intervention whispering in her ear that the baby needed to come out now.

Joshua 1:9 is my son’s life verse and it continues to hold special meaning to my husband and myself. 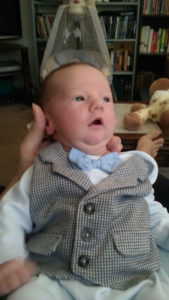 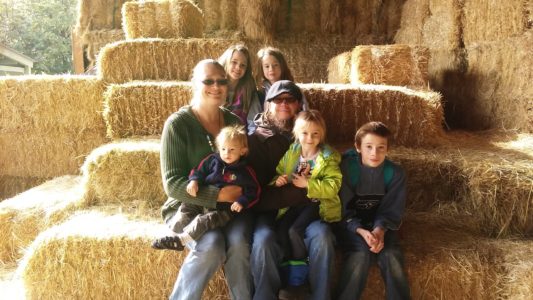 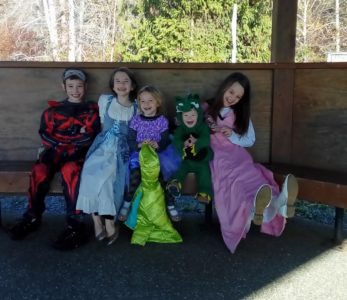 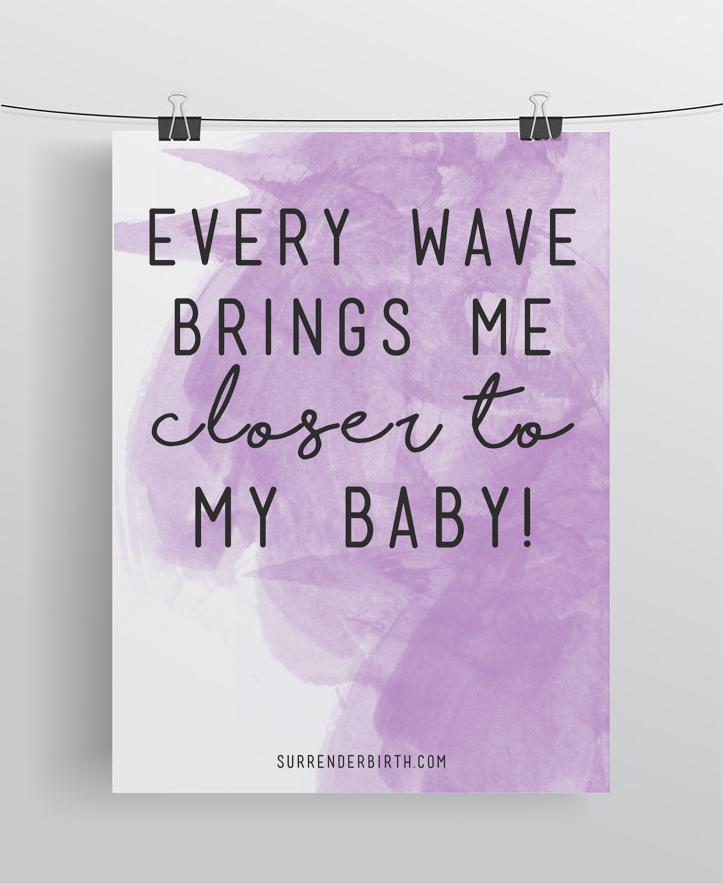 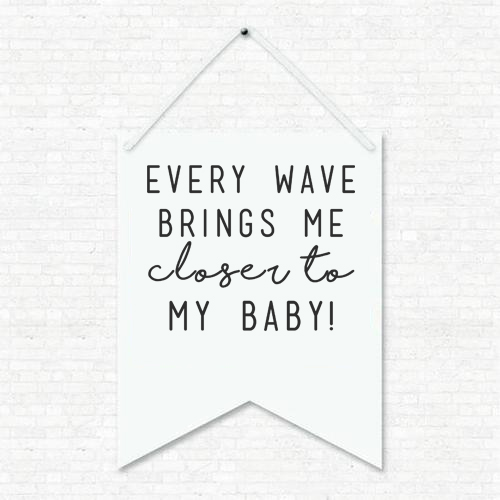 Birth For His Glory Birth Audio 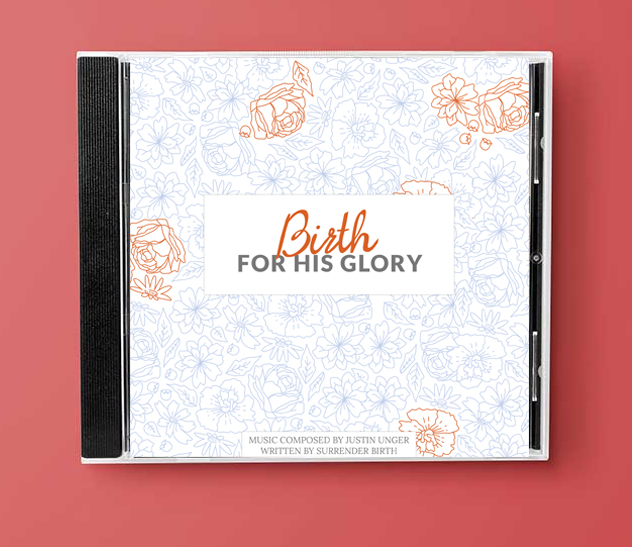